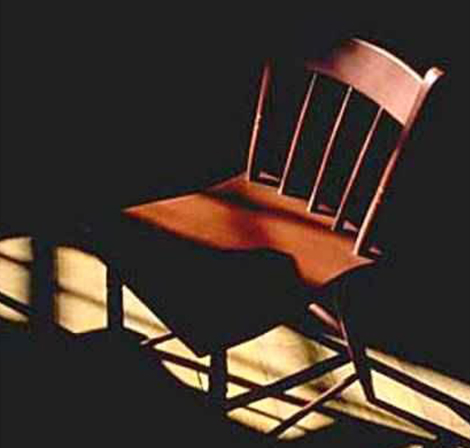 Song: “It Never Gets Easier”

Years ago I heard a beautiful instrumental song by guitarist Muriel Anderson called It Never Gets Easier. It’s definitely sad, but seems to also be soothing. Though the title isn’t a message I want to convey in the film, it’s certainly what people in grief often feel. I contacted Ms. Anderson, who was agreeable to the idea. Rights will be negotiated by the producers if they agree with me that the song should be included. It can be found on iTunes, and the title above also links to it on Youtube.